4 days ago
Orion U-Mount and Paragon Plus XHD Mounting System Excels with Big Binoculars
6 days ago
Orion Telescopes and Binoculars New 8×25 ED Waterproof Monocular Offers Big Views in a Small Package
1 week ago
Explore Scientific 68° and 82° Telescope Eyepiece Review
1 week ago
What is Apparent Magnitude and How Bright is that Object in My Eyepiece?
1 week ago
The Rainbow Astro RST-150H Telescope Mount Review 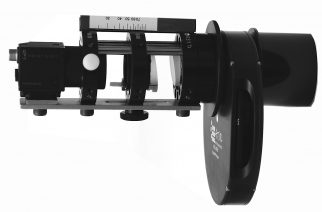 By Robert E. Majewski: Dr. Robert Majewski is a retired engineer living in Las Vegas. He has an M.S. and Ph.D. degrees in Physics from the University of Illinois. His career involved testing and calibrating a number of imaging electro-optical systems at the Hughes Aircraft Company and Raytheon Missile Systems. […] 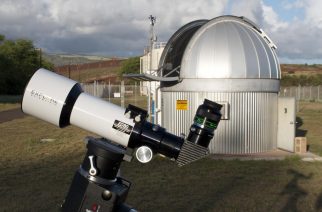 By James R. Dire, Ph.D. Dr. Dire has an M.S. degree in physics from the University of Central Florida and M.A.and Ph.D. degrees from The Johns Hopkins University, both in planetary science. He has been a professor of physics astronomy at several colleges and universities. Currently he is the Vice […] 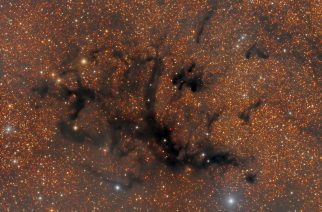 By David Ellison: David Ellison is a retired anesthesiologist who lives with his patient wife of 27 years, and an old gassy dog. He’s an amateur machinist, an advanced woodworker, and he runs the “Astronomy Hacks” user group on Yahoo. David has a small home observatory in Chattanooga, TN, and […] 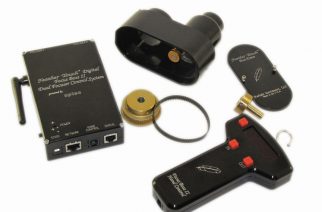 By John O’Neill John O’Neill is a retired advertising and marketing consultant living in Seminole, Florida and is a member of the St. Petersburg Astronomy Club. Over seventeen years ago, he started into the world of astro imaging, using film, then upgraded to CCD cameras with color filters. Visit his […] 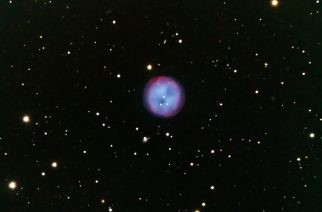 By Dr. James R. Dire Dr. James Dire has an M.S. in physics from the University of Central Florida and a M.A. and Ph.D. from The Johns Hopkins University, both in planetary science and is an associate provost at Gardner-Webb University in Boiling Spring, N.C., and a professor of physics […] 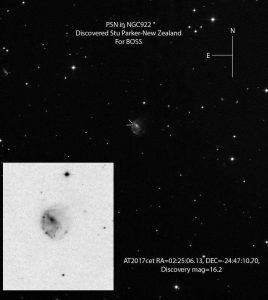 With each new advancement in the technology available to amateur astronomers, the line between amateur and professional – already barely distinguishable – is further blurred. There may be no better example than the feats of the Backyard Observatory Supernova Search (with the enviable acronym, “BOSS”). Boss represents an amateur collaboration […] 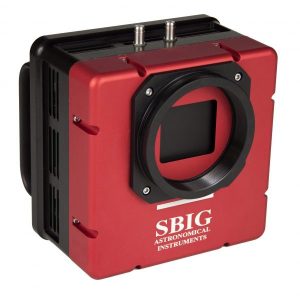 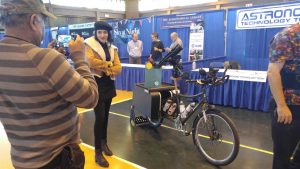 By Gary Parkerson, Managing Editor of Astronomy Technology Today Telescope Support Systems’ website describes the company as, “… founded by a pair of guys who live and breathe astrophotography. Between us, we have over 40 years of experience. While we currently shoot with CCDs and DSLRs, a peek in our […] 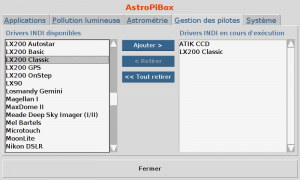 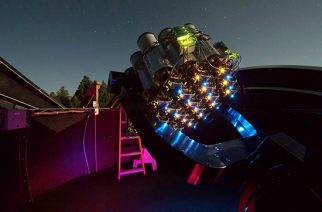 It’s always fun to see the astro-tech so many of us deploy nightly used in larger contexts, but sometimes those larger contexts are so over-the-top, it takes our collective breaths away, as was the case when we were treated to first reports of the Dragon 44 discovery of the Dragonfly […] 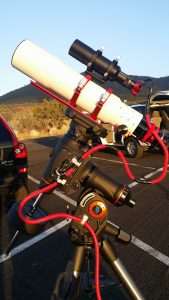 By Simon Tang I’m no pro compared to some of you – okay, compared to most of you. In fact, I’m so not a pro that I have only been doing astronomy since the beginning of 2016. I didn’t buy my first telescope until April of the same year. So, […] 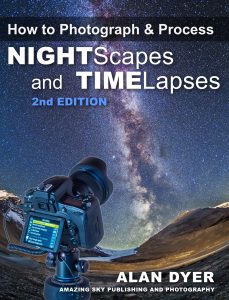 How to Photograph & Process Nightscapes and Time-Lapses, 2nd Edition

Alan Dyer has revised and updated his interactive ebook, How to Photograph & Process Nightscapes and Time-lapses, adding 100 more pages to cover the latest equipment, software, and processing techniques for creating great still images and time-lapse movies of the night sky. Want to learn how to take panorama images […]