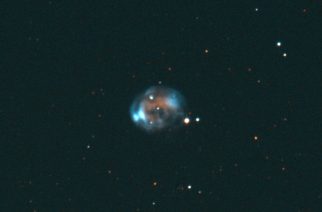 In its release last year of SkyTools 4 Imaging, Skyhound introduced a major update to it’s a platform offering a powerful tool for astro imagers. Now Skyhound is putting the finishing touches on its SkyTools 4 Visual, which distills the most sophisticated astronomical calculations into a remarkably simple interface that […] 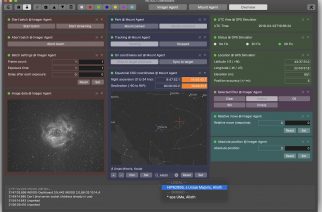 INDIGO is a system of standards and frameworks for multiplatform and distributed astronomy software development designed to scale with a specific user’s needs. INDIGO is a product of the INDIGO initiative, group of amateur/professional astronomers, software developers and hardware vendors The INDIGO initiative is supported by a number of astronomy […]