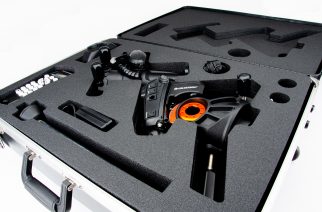 The JMI hard shell case for Celestron AVX mounts is another product that continues the unique approach that Jim Burr and JMI Telescopes created in offering novel products for the telescope industry. These innovations included Wheely Bars, the Motofocus, and others which became household words to the amateur astronomy community. […] 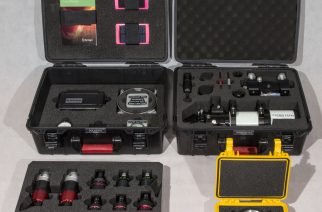 Custom Telescope Cases from Image Alloy Cases Beginning in the mid-to-late 2000s, Celestron supplied its 8-inch SCTs without a case, which was surprising considering that Celestron’s signature scope was marketed as a portable telescope. Indeed, the C8’s impressive portability-to-aperture factor was why I bought it. After exhausting other ideas, I […]