Stellarium planetarium software is an open-source application which renders 3D photo-realistic skies in real time displaying stars, constellations, planets, nebulae and more. Stellarium is licensed under the terms of the GNU General Public License version 2 and is available for Linux, Windows, and macOS.

Stellarium provides a real-time view of what the sky looks like from anywhere on earth. Users can fast forward the time to track the movement of stars and other objects across the sky. There is a zoom option available to simulate using a telescope or binoculars. 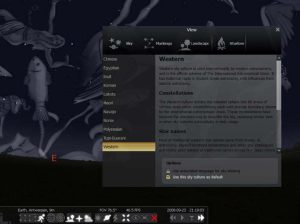 The free software offers a built-in catalogue of more than 600,000 stars and provides the ability to download additional catalogues of over 170 million stars. A plugin is available to provide telescope control.

The community behind Stellarium planetarium software has announced 0.21.3 has been released. Highlights of the release include:

– “Goto next day at same altitude” functionality for selected objects

– Mark a few special points on the planets

– Fixed a problem with LX200 telescopes

– Many fixes in core and plugins

You can learn more on what’s available in the Stellarium planetarium software latest version release here. 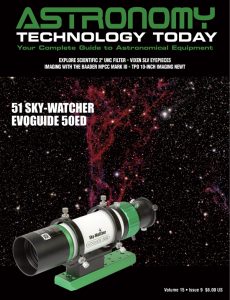