In the Ultimate Guide to Observing the Moon, Celestron has provided an easy to consume, yet detailed guide on observing the Earth’s satellite, one of the largest in the Solar System (The title of the largest goes to Jupiter’s moon Ganymede, which is larger than Mercury and Pluto, and only slightly smaller than Mars.) 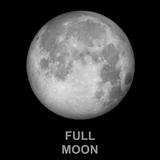 It is theorized that the Moon may be the youngest large object in the Solar System and was formed from a giant impact that occurred some 50 million years after the other planets and their satellites were formed, with the debris gradually forming into the Moon we see each day.

Its one of the simplest night sky object to observe as it is the most luminous object that reaches a maximum brightness of -12.92 magnitude. As amateur astronomers are aware, the full Moon is so bright that it virtually washes out the rest of the sky, making observing any other object difficult.

With the Ultimate Guide to Observing the Moon, Celestron has put together a comprehensive dive into lunar observing. It is packed with helpful observing hints, facts and history, special lunar phenomena to explore, top lunar observing targets, advice on equipment to use and much more. 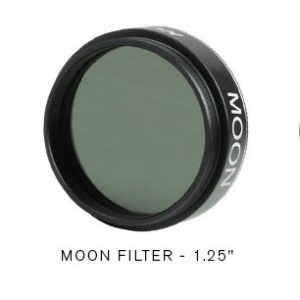 For example the authors of the guide note, “The best time to observe the Moon’s surface is just a few days past first quarter phase. At this time, the Moon’s craters become more obvious from its Southern region. Details will pop out, especially near the terminator (the dividing line between night and day on the lunar surface).”

As they continue to explain: “This contradicts the old belief that the full Moon is the best time for observing the Moon. While it’s true the Moon is very picturesque during its full phase, it’s actually not the best time to observe lunar features. Why? Sunlight striking the Moon head-on washes out most of the surface with its intense glare. A full Moon can be uncomfortably bright when viewed through optics, but a Moon filter, Neutral Density filter, or Polarizing filter will reduce glare for comfortable viewing. Surface features like the Tycho crater’s impressive impact rays are easily discernable when using filters.”

You can learn more about Celestron’s Ultimate Guide to Observing the Moon here. 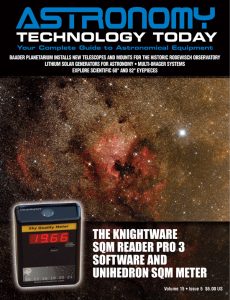