StarTools has announced that the astrophotography processing software application can now create plausible depth information from 2D images, for use by various 3D media and Virtual Reality.

New as of StarTools 1.6 beta, the Stereo 3D module can be used to synthesize depth information based on an astronomical image feature characteristics. As the team notes, the depth cues introduced are merely educated guesses by the software and user, and should not be confused with scientific accuracy. Nevertheless, these cues can serve as a helpful tool for drawing attention to processes or features in an image. 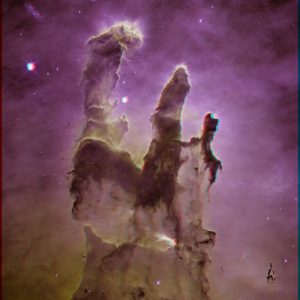 As the team commented, “It is fun little feature to play with, just in time for the holidays – show your friends and family this year’s haul in glorious 3D! It bears repeating that the depth information is based on educated guessing rather than being entirely scientifically accurate, but it can nevertheless be useful to demonstrate the possible nature and origin of an image’s features (not to mention it just looks plain cool!).”

StarTools is currently available as a free trial and downloadable now.